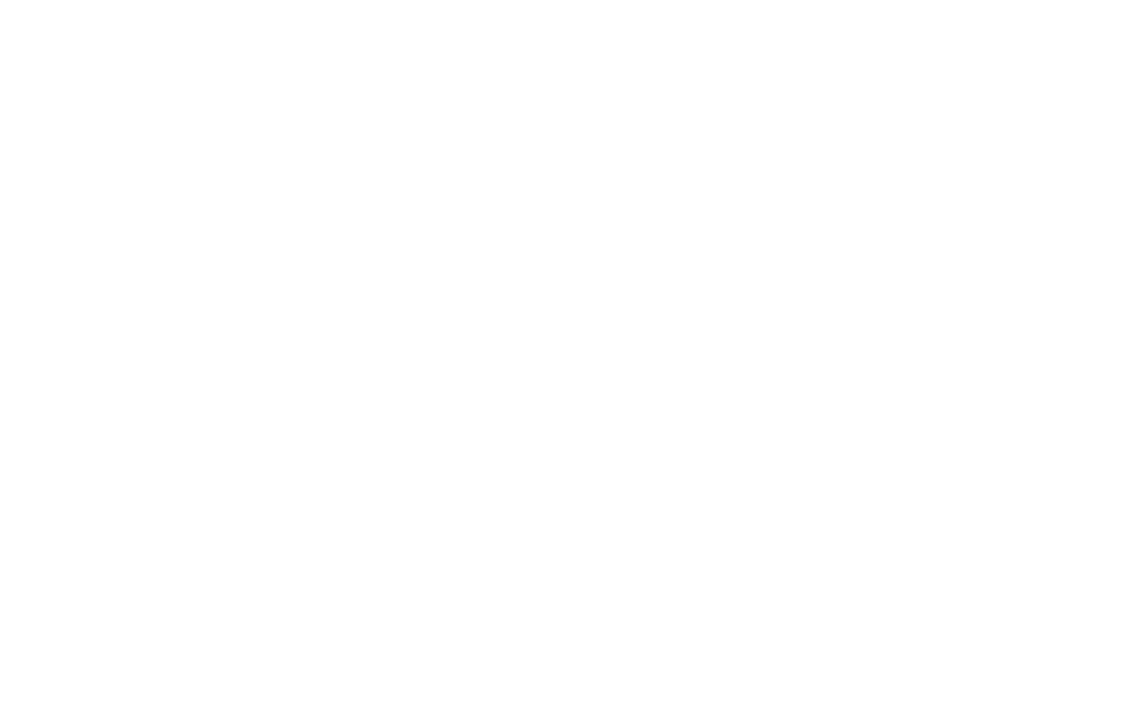 Design is probably not the first thing that pops in your mind when you think of Limburg, but it has been there for quite some time.
For the very first time De Salon Foundation initiated an overview exhibition where you can see the work of 28 selected designers from the province of Limburg. Chequita Nahar, designer and one of the leading teachers at ABKMaastricht has been asked to curate this exhibition.  The exhibition shows work of established designers like Ted Noten andMaurice Mentjens but also of several emerging talents like Danielle Vroemen and Valentin Loellmann.
Although I have seen most of the included work before I am very pleased to see contemporary design from Limburg under the spotlight. However I have to say that I did miss some designers from Limburg here. And where are the fashion designers? … 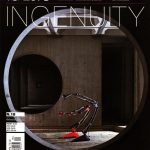